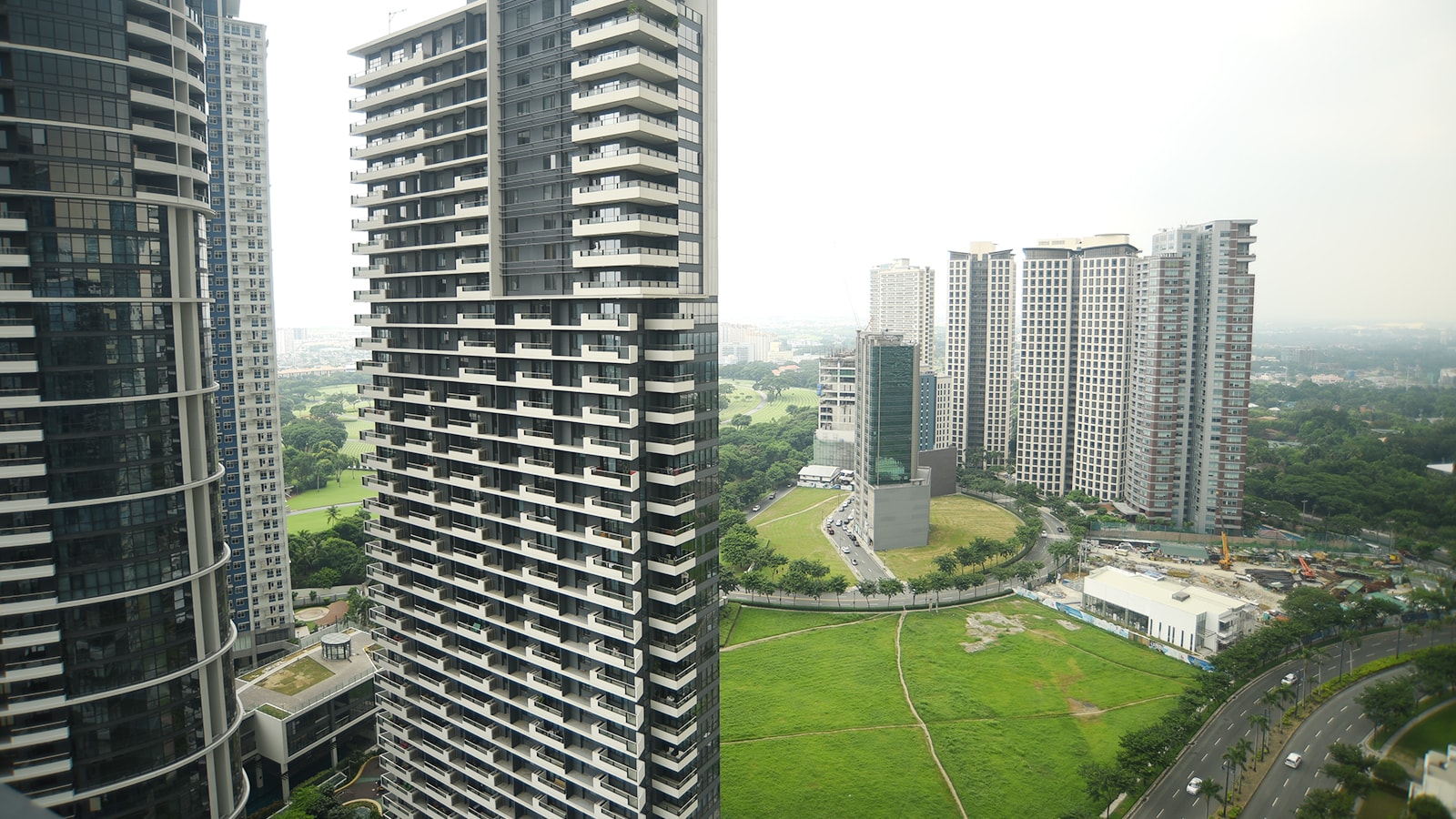 The Philippines: The best location for your offshore program

The Philippines has been a major location for offshoring and outsourcing for a very long time. As one of the biggest contributors to the country’s GDP, it is wholly supported by the Philippine government. They’ve even gone to the lengths of setting up particular economic zones in different cities for businesses to receive tax incentives and assistance; Simply put, it’s a great place for businesses to have an offshore program.

Yes, countries like India and Malaysia are just as invested in offshoring and outsourcing as the Philippines is. And sure, they heavily position themselves as the best offshore location for your offshore program but, if you take the time to look at the elements that form a good offshore program, you’ll realise that the Philippines, more specifically, Metro Manila, is the best choice for your business.

Let’s take a closer look at the elements that make it such a great strategic location for your offshore team.

As a result of American colonization in the early 20th century, the Philippines has been heavily influenced by western culture. This influence means they are more easily assimilated into your business as they are very westernised. Consider that India and other countries have significant cultural differences which can impact on the success of your offshore program.

Because of the above cultural influences, many Filipinos are well-spoken when it comes to the English language. In fact, the Philippines has one of the highest English literacy rates in Asia at 94%. They are easily understood, meaning they will interact with your local team members and customers easily, reducing the chance of a negative experience.

Getting the location right is vital. With a short, two-hour time difference between The Philippines and Australia, you offshore team will be working at essentially the same time as your local team members. Rosters can be designed to fit with your local team members and customers, making their experience a seamless one. With the breakdown in geographical barriers via advanced digital communication technology, communicating with your offshore team has never been so easy! And, with the reliable and well-developed infrastructure in Metro Manila, you can rest assured that your offshore team will be able to deliver when it counts.

Getting the location right is also important when it comes to accessing the vast talent pool The Philippines has to offer. Choosing well-established metro areas like Makati City or BGC gives your business access to a highly-skilled and engaged workforce. Other countries simply do not have access to the well-educated and highly English literate workforce the Philippines has.

Many companies that have adopted offshoring often say the same thing about their Filipino staff: that they are some of the most personable, engaging and hardworking staff members available. This is because of cultural influences that are uniquely Filipino which are not as obvious in other countries. When dealing with your staff in the Philippines, you will more than likely see their strong commitment to their families. Values of respect, hard work and loyalty are heavily influenced by their personal relationships with their families and these carry over to their professional lives.

Diversify has been fully on board with the Philippines as the most ideal location for your offshoring team. We believe in the country’s ability to provide clients with the quality services and functions that they look for in an offshoring team. We also strive to cultivate an engaging and highly communicative environment so that you not only get the most out of your staff members, but also the best people for the job. If you’re ready to make offshoring part of your business strategy, contact us today. 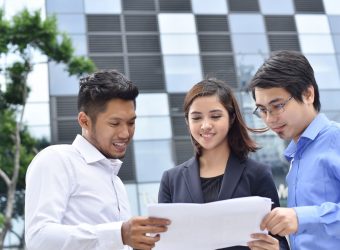 Why Retailers Should Consider Offshoring to the Philippines 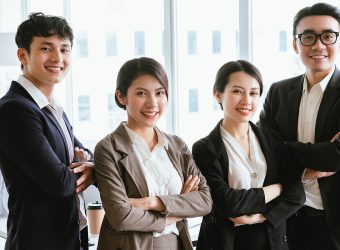 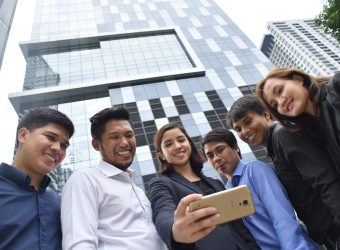 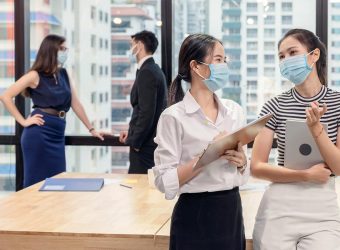 How The Philippine BPO Industry Continued to Grow