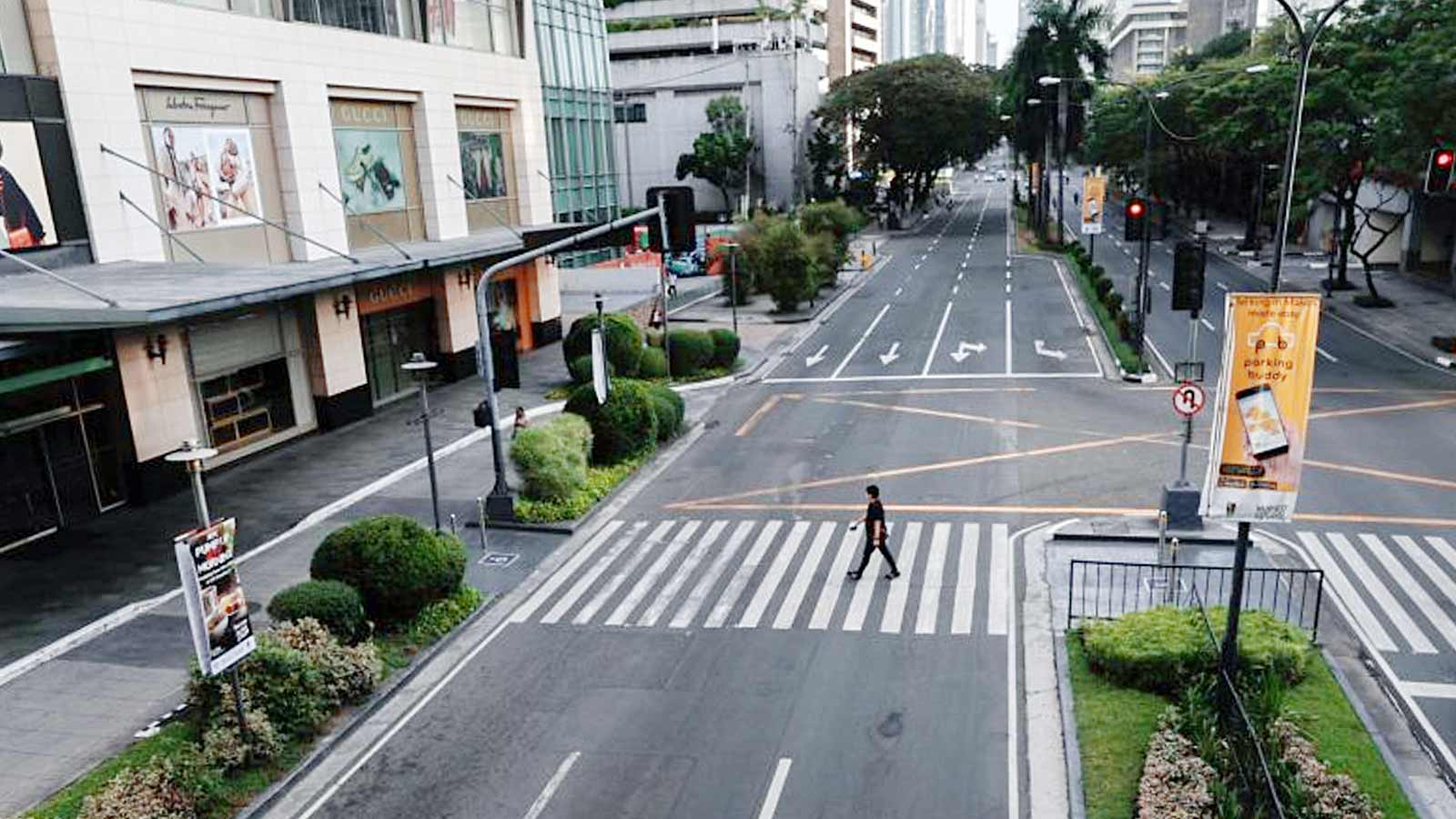 One year into the Pandemic: Adapting to the New Normal

On March 17 2020, Metro Manila was placed under Enhanced Community Quarantine (ECQ). This was in response to growing concerns over the spread of COVID-19 both nationally and globally. It was also around this time we heard the possibility of “adapting to the new normal.” As a result, several operations suddenly halted, and our way of life was drastically upended. Diversify was certainly not spared from this, as were other companies across different industries. The question of how to adapt to the new normal coming loomed over all our heads.

In the 12 months since, we’ve seen several of the quarantine effects on people, personally and professionally. While several challenges and roadblocks hampered progress, there were also bright spots that emerged. Diversify also managed to weather the initial storm and eventually found it’s own footing in the “new normal.”

Let’s take a look at how the previous year shaped our future outcomes and what we’ve done to address these challenges.

Continued Operations in a Safe Environment

The first few weeks of the quarantine were a very confusing time. Not only was the immediate future uncertain, but adapting to the new normal was a very unique challenge. Though robust business continuity plans were in place, no one could have foreseen the impact the COVID pandemic would have. The restrictions put in place by the quarantine guidelines, such as limited movement and transportation, made things even more difficult.

For Diversify, one thing was obvious. Ensuring the safety of everyone at Diversify had to be the top priority. Although it would mean making some drastic changes in operations, keeping all of Diversify’s teams safe took importance more than anything else. Adapting to the new normal also meant establishing new safety protocols based on CDC guidelines should there be a need to return to the office.

With teams working within the safest means possible, Diversify continued to ensure they would receive consistent support. One common concern about the remote work approach was how it would affect data and cybersecurity. Thanks to the company’s IT team, Diversify addressed this and mitigated any problems arising from it. Diversify would face similar unexpected challenges brought by the pandemic while still finding success in the ensuing months. In addition, the department shifted its work schedules to provide better support coverage for all of Diversify’s teams.

With a few modifications, Diversify managed to roll out its business continuity plan without a hitch and continued operations seamlessly. This meant both a change in scenery and also an adjusted workforce strategy. Though new territory for several teams, they quickly adapted to their new setups as operations continued.

Learning From and Adapting To The New Normal

As more restrictions were relaxed, some team members and those from management made brief returns to Diversify’s offices. In doing so, they implemented strict rules following social distancing guidelines and sanitation requirements. As of this writing, several of these guidelines are still in place at Diversify and will continue to remain for the foreseeable future.

Throughout the year, we’ve seen reports of people struggling and coping with their mental health amidst changing norms. Employee safety should not limit itself to what is tangible. While situations vary between people, Diversify has made efforts for its staff to remain connected and engaged despite not seeing each other physically. This may not seem like an issue at first, but it became unavoidable as the lockdown continued.

To address this, Diversify adopted a virtual approach to staying connected. Since last year, our traditional monthly huddles have gone virtual and are often a high point of the month. As we often say, it is important that the culture we developed continues to thrive. Through these virtual huddles, we not only celebrate our big and small wins during an unusual year. It gives us the chance to catch up with and congratulate everyone on the progress they made so far. Our virtual huddles also showed just how creative our teams are, with several themed get-togethers and major company events still generating similar levels of excitement.

A Cautious but Hopeful Future

The past 12 months have not been easy on many of us. We had to make several sacrifices and difficult decisions as we sought to find normalcy again. While things right now may seem bleak, one major takeaway is celebrating victories you’ve accomplished. Adapting to the new normal was not an easy thing to do, but several of us managed. Whether it’s learning a new skill or managing to stay afloat in the pandemic, there will always be reasons to remain hopeful.

The current news of a global vaccine rollout is indeed welcome news for many. At the same time, being cautiously optimistic about what’s to come will help temper expectations. Several people remain at risk and making sure they are safe should be everyone’s top priority. 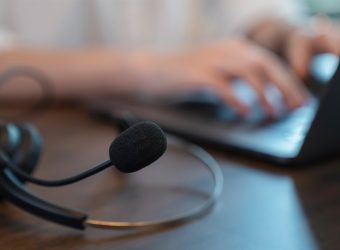 After the Pandemic: The Philippine BPO Industry 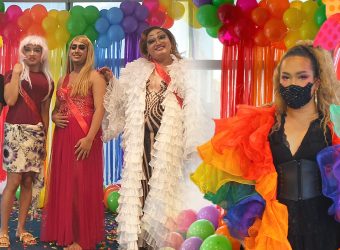 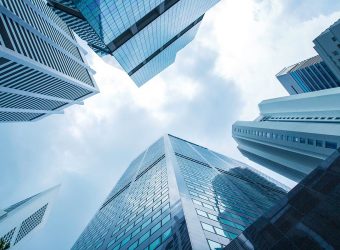 The Philippine BPO Industry in 2021 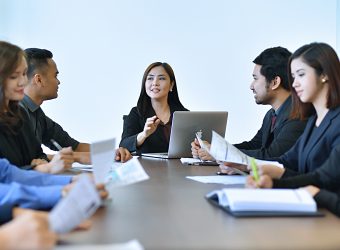 COVID-19: Workforce Strategies for your Business