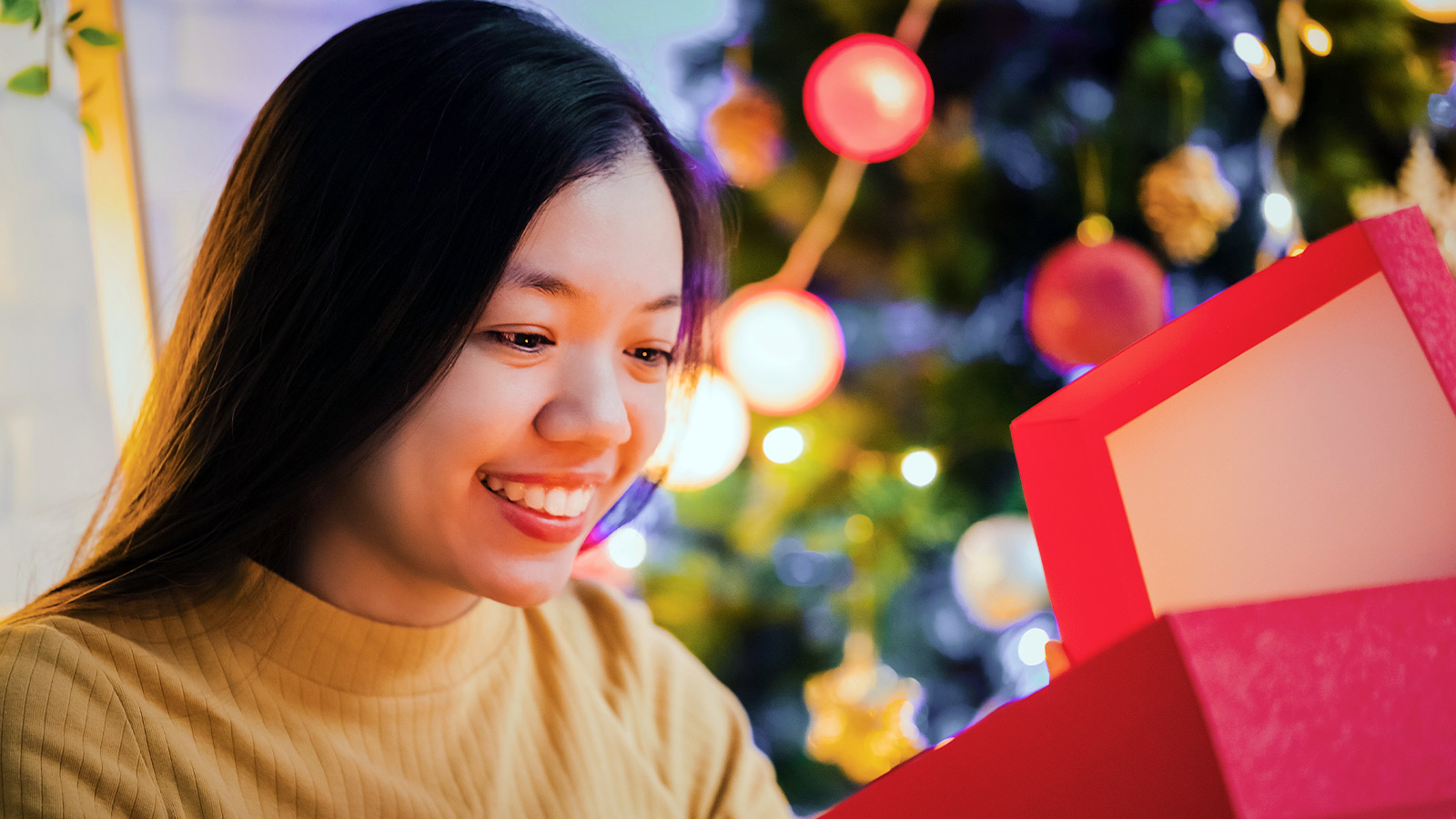 Holiday in the Philippines: The History and Culture

The Philippines has one of the longest Christmas seasons and most vibrant holiday culture in the world; we know it and we adore it. This sentiment keeps people coming back to the Philippines around the holiday season because no one really does Christmas like the Filipinos. Even through the pandemic with nationwide bans on large gatherings, the festive season did not die down. Everyone still steamed their leche flan, hung up their parol, and sang their Christmas carols at a safe distance.

While every other country who celebrates Christmas puts up their lights around the start of December, Filipinos do it a bit differently. Holiday culture in the Philippines means starting at the first of September, the beginning of the “ber” months which signals the start of the holiday festivities. It’s also a joke for Filipinos as it sounds like “brr” and is the season that gets incredibly cold. But the start of the “ber” months means the beginning of the four-month Philippine Christmas season from September to December. Sometimes, it even extends to January being so close to Chinese New Year.

So, why exactly are Filipinos well known for celebrating the festive season? How does an entire country maintain a level of warmth, love, and joy for four whole months? Well, it all boils down to the history that founded it and the families that maintain this tradition.

The Holiday History of the Philippine Culture

Approximately 86% of the Philippine population are either Roman Catholic or belonging to another Christian group. It is one of the two countries in Asia that is predominantly Catholic. The history of the Philippines is also deeply rooted in Spanish-Christian culture and traditions. These influences often range from the food to lively festivals.

One of the largest holiday culture impacts of the Spanish colonial ruling is the Misa de Gallo, or Simbang Gabi in Filipino. This is a series of late-night masses held over nine nights before Christmas Eve (December 24). The tradition itself began during the Spanish colonial era when farmers would hear friars holding mass at 4 in the morning before going to the fields.

This tradition continues today, with families, relatives, and friends gathering together before midnight for Simbang Gabi at their local parish. There’s also a superstition that if you complete all nine days, any wish you make will come true!

As mentioned before, the holiday season can even extend up to Lunar New Year’s to keep the festive spirit going. But it is also a way to keep up those gorgeous decorations lit as the year starts. The parol, a staple symbol of the holiday culture in the Philippines, also began with the tradition of Simbang Gabi. Before they were the giant bright stars that we know today, lanterns in the street during December were just that, light sources.

In the colonial period, the parishes held processions before every Misa de Gallo. Since they happened at night, procession goers would hold small candles to light the way to the church. Except for the Christmas day mass, when they would be holding up lanterns, or “farol”.

The brightly colored parol as we know it today is a five-pointed star with two streamers hanging from the bottom two points. They are typically made from capiz shells and Japanese paper, with a little electric lantern inside. Around the start of “ber” months you will be able to see different designs for parols wherever you go.

Noche Buena (Good Night, in English) is the dinner before Christmas day. The family would gather in the afternoon to prepare cooking, then have Noche Buena together in the late evening and welcome Christmas right when the clock hits midnight. One of the best parts of Noche Buena is that it is open for all. Families would often invite relatives and neighbors who can even come over and take home a bit of food. It is a gathering more than it is a meal. That said, let’s look at some of the classic dishes you’d find in a typical Noche Buena feast.

Filipino Spaghetti is largely different from the traditional Italian ones. It even dates back to when traders from Europe would search for spices in the Philippines. With them were noodles that were modified to suit the needs of the Filipino natives. And with time it has transformed into the Filipinos love: a savory and sweet sauce adapted from the Italian Bolognese sauce, spaghetti pasta, sliced hotdogs, and cheese. It’s a treat for the entire family and has become a staple food for celebration in the Philippines.

Of uncertain historical origin, bibingka is a hallmark of the holiday season. It is the first thing you smell in the streets as you walk home from Simbang Gabi. Bibingka is a fluffy cake made of glutinous rice flour, often served as a sweet and savory dish with cheese and salted eggs. You’ll be able to see them usually outside of churches in stands. Filipinos would usually grab a bibingka (and maybe some puto bumbong) as a sweet treat for the walk home.

This is how you know your neighbor, relative or friend values you: through leche flan. With Spanish origins, this is a caramel custard dish made with milk, sugar and eggs, and steamed in an oval tin and is usually given as a gift. As far as food goes this is a classic, eaten both by itself and as a topping to other traditional Filipino food!

The Holiday Culture in the Philippines Persists

Even through the pandemic, Filipinos remained in touch with their love for the holidays. Maybe it even strengthened it. If you have a team in the Philippines, it’s best to know how important the holiday season is to them. It’s a great way to connect and to surprise your time with something special. The holiday season and culture are honestly the best time to experience the Philippines. You will see the Filipinos at their best, filled with warmth, love, and a great amount of bibingka.

It’s not hard to see why the holiday is so ingrained in Filipino culture when looking at it from a historical point of view. With the street flooded with decorations, and everyone readying themselves for Simbang Gabi; the vibrant holiday season becomes undeniable to the eye. A tradition that is not only for the family but for an entire community. Gathering together every night for nine days straight and seeing the lights that announce the start of the season. It shows a country that is ready and willing to spread warmth and love to cap off the year. And hey, it’s best to experience that joyous Filipino hospitality for yourself, and what better time than the holidays? 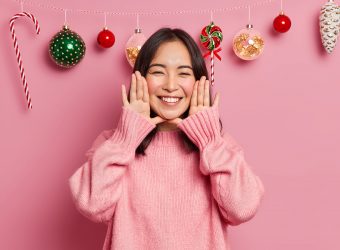 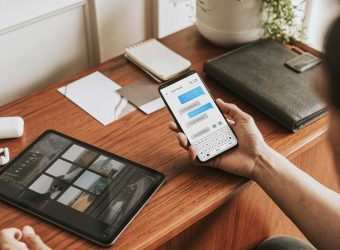 Office Communication Platforms to Consider for 2023 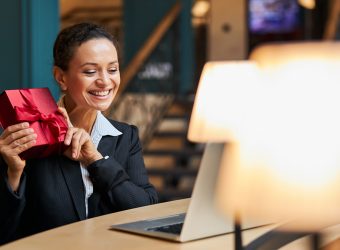 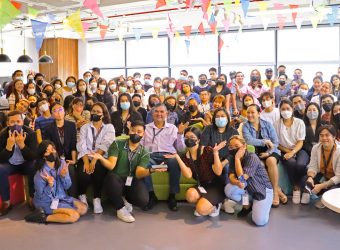