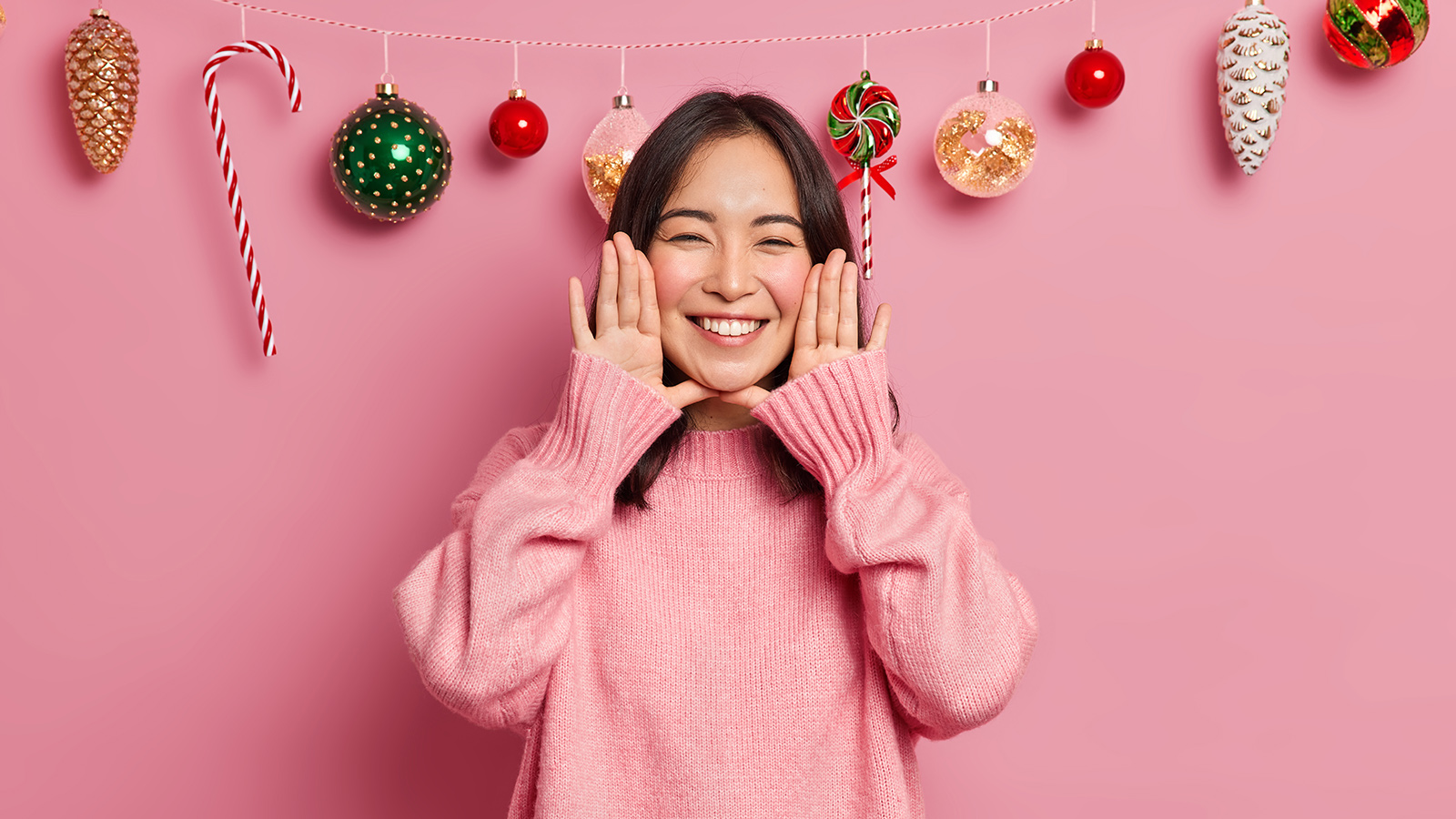 The Christmas season is a very special time in the Philippines. While it has all the trappings of the holiday period, people will say that Filipinos celebrate it a bit differently. That is, the holidays in the Philippines are a high priority for many Filipinos. In fact, calling it a serious matter to them might even be an understatement.

Indeed, the Christmas season is both the biggest and most important time of the year for many Filipinos. This shouldn’t come as a surprise. The Philippines has a very people-centric culture and one that celebrates the importance of family. As one of the predominantly Catholic countries in Asia, it celebrates Christmas in its own unique and quirky way.

It’s true that Filipinos love to celebrate Christmas early. You know the stories of shopping malls starting to play Christmas songs as early as September. That’s because, unofficially, the Philippines has the longest Christmas season in the world. Beginning in September – known as the “Ber” months – Filipinos it’s never too early to get into the holiday spirit. Aside from malls, TV and radio stations will also begin official Christmas countdowns to get everyone in the mood. Early holiday themed sales also happen much earlier for people who want to do their Christmas shopping without the rush.

That’s not the only thing that makes the holidays in the Philippines unique. There are also some very distinct decorations that come around this season. The “parol “is one example of a simple but recognized decoration. It is a star-shaped lantern made of bamboo and covered in wrapping paper. To enhance this approach, some have a tiny bulb inside that glows with a light. Despite the simplicity, the parol is versatile and can be presented in many ways. Parols come in many forms like wood, metal, and even plastic drinking straws. Regardless of their presentation,  they are an enduring symbol of Christmas in the Philippines.

Another common, yet more elaborate décor is the “belen.” As mentioned, the Philippines is one of Asia’s most devout Catholic countries and it shows in their holiday decorations. In this case, a belen is a diorama depicting the birth of Christ on Christmas day. During the holiday season, you can find belens in just about every space in the Philippines. If you’re adventurous enough, you might even see life-sized belens on display outside churches and office buildings.

What’s the holiday season without traditions? When it comes to celebrating Christmas in the Philippines, it’s often eating to your heart’s content and being thankful for your blessings. “Noche Buena” is a traditional evening dinner that nearly every Filipino is familiar with. It is the year’s biggest prepared feast that entire families are part of. Taking place on Christmas Eve, it is it is the equivalent to a Thanksgiving dinner in the United States. As such, expenses aren’t spared and you can expect all kinds of Filipino food to be served, often times too much!

Another tradition during the holidays in the Philippines is “Simbang Gabi” or “night mass.” This taps into the spiritual side of many Filipinos who, for nine days, attend masses that start as early as 3:00 am. Masses often conclude with small get togethers outside parishes where attendees indulge in local delicacies and coffee. Not only does it tap into the spiritual aspect of the season, but also that sense of community with their fellow church-goers.

Spending The Holidays in the Philippines Online

It’s clear from these traditions that family is the biggest reason why Christmas in the Philippines is so important. With so many Filipinos living and working abroad, the holidays are a time for reunions with those they have not seen for a long time. Which is why for the last two years, Christmas in the Philippines has had a much different feel than before. Many of the things outlined here were done drastically due to the global pandemic. Many families could not be reunited in person, while church services were all done online. Even the traditional Noche Buena had to be scaled down to help curb the spread of the virus amongst elder family members.

Despite these setbacks, the sense of family and connections has never been stronger with Filipinos. It hasn’t been unusual to hear stories of online parties or dinners happening with friends and family during this season. While being together like before is still challenging to do, the holiday spirit kept many Filipinos connected this year. If you’ve ever wanted to know just how important family is to Filipinos, being in the country during the Christmas season would be the best time to experience it. Even during such unusual times, their bonds with each other have never been stronger. 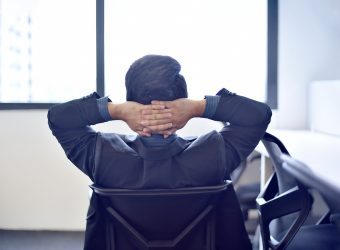 Getting Over the Holiday Slump 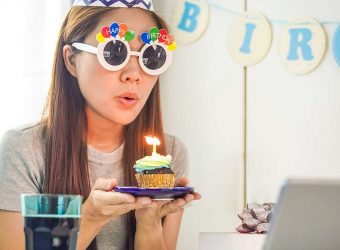 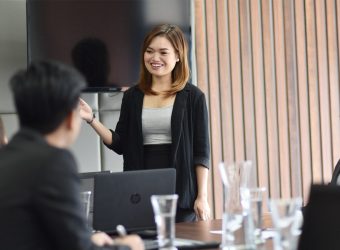 What Philippine Work Culture is All About 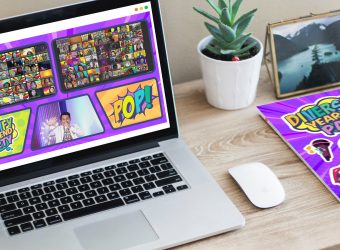