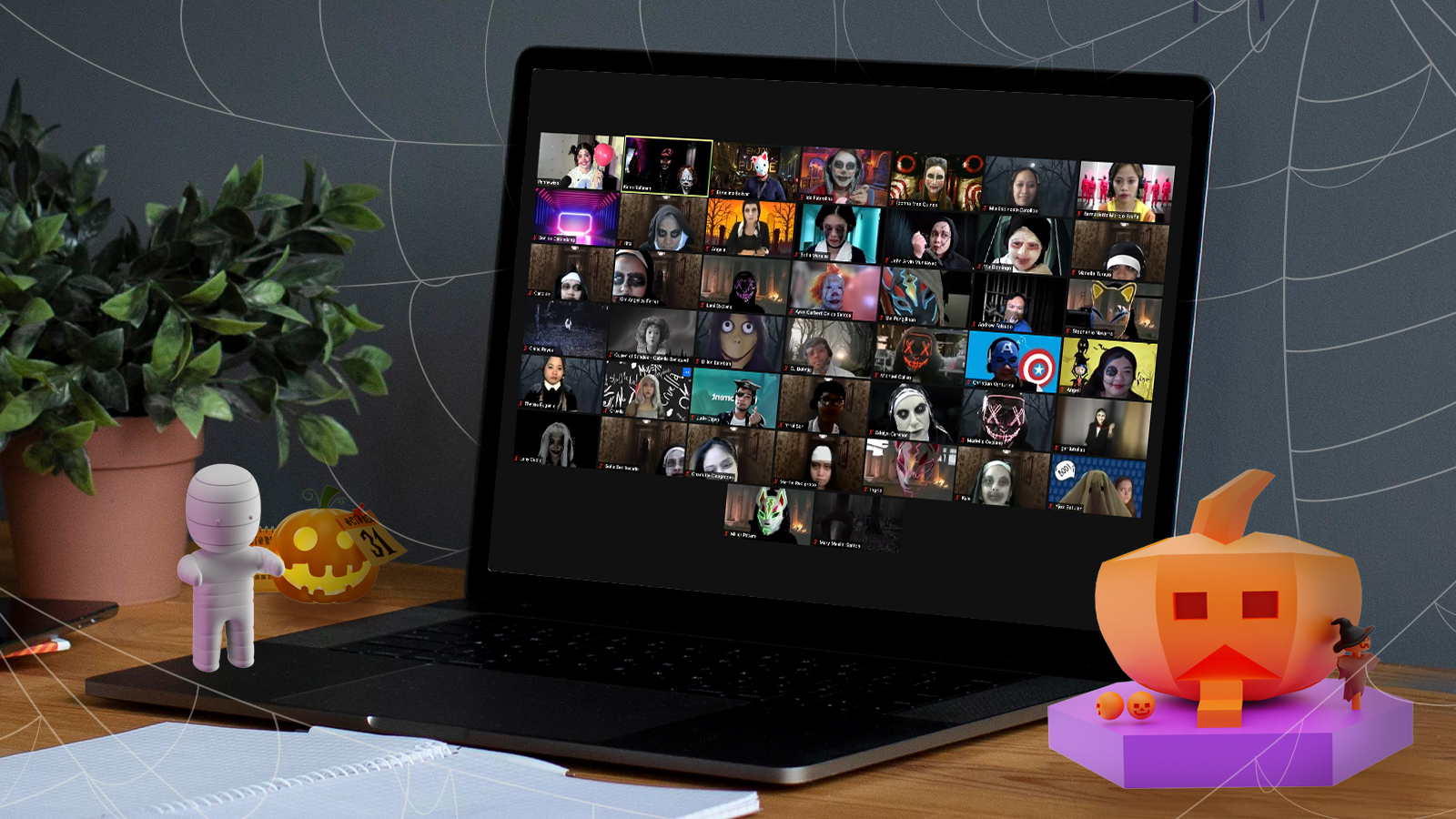 Diversify’s virtual Halloween parties are always exciting for several reasons. Not only do we get to see teams dressed up in creative costumes or dressed up workspaces for the day. We also see what camaraderie means among Diversify’s teams and how they band together to create a memorable event. Diversify’s Halloween celebrations are a large part of its culture and every year, teams consistently top themselves in presentation and effort. As we often say, engagement is a big part of our fabric and we do everything we can to build and maintain relationships with each other.

Similar to our monthly huddles, our Halloween celebration is all about togetherness. Last year, our first virtual Halloween party showed the bonds formed by Diversify’s teams were alive and well. Although we could not celebrate Halloween again in-person, teams nonetheless made it one of the best virtual gatherings we’ve had. Even with limited space, their creativity was at an all-time high and it showed in our two week long celebration.

To prepare, we took lessons we learned from our first virtual sessions from 2020 and made them even better. We put in more time and effort for our Halloween party as a major event in our calendar year. Our theme this year was “Spooky Cinema” as an homage to the spirit of Halloween. We wanted to honor some of the movie icons that continue to give us scares and entertainment. From Frankenstein to more modern characters like Annabelle and Jigsaw, everyone chose their favorite spooky character for Halloween this year.

Similar to last year’s zombie-themed party, members could put on make up, use props or change their area’s lighting. As a result, several versions of horror icons filled our Zoom conference rooms. It showed us once again the creativity present within Diversify teams. Some even went an extra step with their costumes by incorporating their Zoom backgrounds into their own looks. Even Diversify Managing Director Angela Vidler joined in the festivities with a costume of her own! Amidst the excitement, we also continued our tradition of playing games, greeting our birthday celebrants, and welcoming new faces. We also had some very exciting company updates and milestones that all our teams were very much looking forward to.

One of the things we learned last year was that our Halloween celebration could not just be contained to a week. While our virtual huddles were a success, there was still so much Halloween energy we wanted to make use of. Particularly, the creativity shown by several Diversify teams needed a much bigger stage. Because of this, we continued two virtual events we started last year: our Halloween-themed makeup contest and an online concert.

For our Halloween-themed makeup competition, we chose the theme “Unmasked”. Participants had to come up with their best post-apocalyptic look through the use of makeup, props and imagination. As seen last year, several of Diversify’s teams completed transformations that made some of the most creative looks we’ve seen. There were even particular entrants whose children and pets participated in their looks! As it was last year, the number of creative interpretations made it difficult selecting who had the best post-apocalyptic look.

If that wasn’t enough to show off creativity, we also held our second online Halloween Jam Night. To start off our weekend, we held an event called “Back Alive” for Diversify’s talented musicians and hosts. They gave us both a relaxing and exciting evening of music and games all throughout. Some of our favorite musicians made their return performance as they took song requests from the virtual audience present. To everyone’s delight, we also heard performances from new faces who continued to show how deep Diversify’s talent pool goes. Some of our newest performers only joined Diversify within the last month and made such a huge impression on everyone.

Indeed, while they were cheered on virtually through chats via YouTube live, many present knew that they were watching something special. As an added treat, several prizes were also raffled off in the evening to everyone who was present for our online jam night. One attendee even jokingly observed that it was a good alternative to receiving Halloween candy this year.

A Prelude to the Year’s End

The Diversify spirit continues to thrive even in a non-traditional manner. Even with news of a return to office on the horizon, our teams kept the message of what it means to celebrate Halloween with each other. Our biggest concern going into this was how everyone was going to stay engaged, and it is such a relief to always see everyone work together to maintain the bonds they have formed.

Earlier we announced some very exciting celebrations and milestones in the coming months. As big and memorable our Halloween celebration was this year, it was also just the tip of the iceberg of exciting things to come. With December coming up soon, we are already making preparations for our annual Year-End Party that will still be done in a virtual space. Whether at the office or on Zoom, our Halloween celebration is often a good indicator of what we can expect out of our final event of the year.

More than that however, Diversify’s biggest company milestone is also just around the corner and one that has several people filled with anticipation. And if our Halloween celebration is anything to go by, this is going to be one of the biggest starts to our year. We cannot wait to show you what we have in store in the next few months. 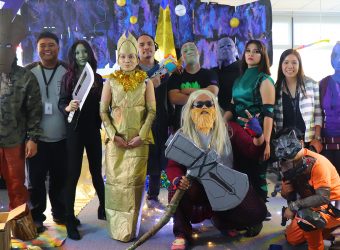 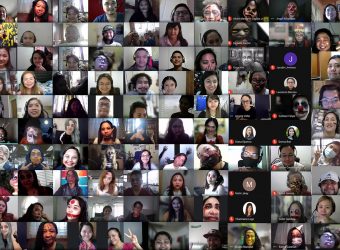 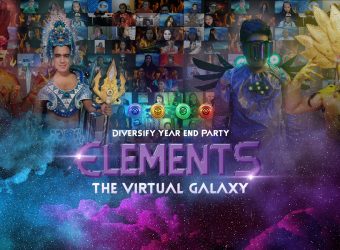 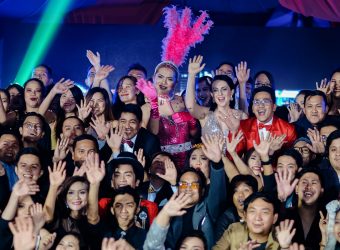